What does a Bail Agent do? 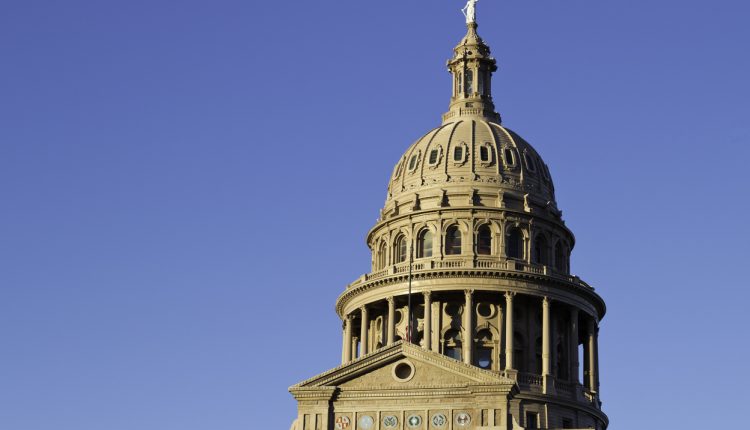 In the old west, a Texas rancher would brand all of his cattle so that they could be identified if a question of ownership arose. Over the past couple of decades, the Texas judicial system has seen the rise of a different kind of branding: the overloading of defendants with conditions under which they must comply – some at great expense – after they are released on bond. In effect, these individuals are stigmatised before they have even been found guilty of a crime.